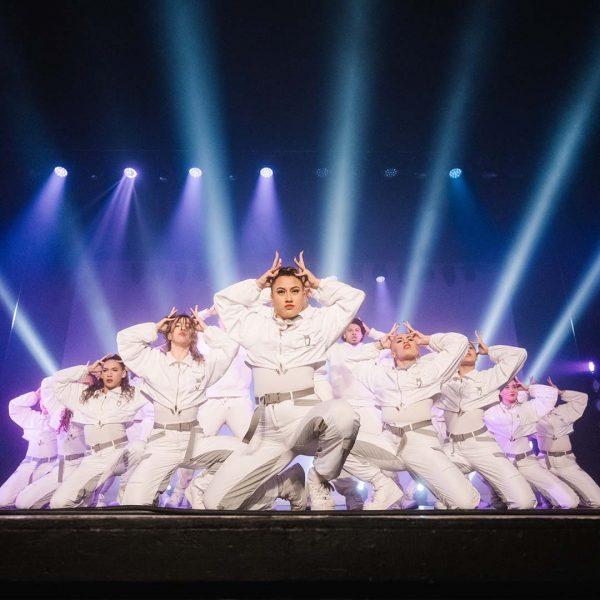 A League Completely of Their Own

World famous creative genius Parris Goebel and her multiple International Championship winning dance crew The Royal Family truly compares to no other! That’s why they have billions of views on YouTube. They are in a league completely on their own, actually in a different stratosphere and the hard work, dedication to their craft, brilliant training, commitment and mentoring is very evident when you see this production. Goebel is one of the most sought after choreographer’s and has world wide success directing shows and videos for the most famous artists in the world including Rihanna, Justin Beiber and the unforgettable Super Bowl 2020 extravaganza with J-Lo among many other major names.

The Royal Family Dance Crew Show was absolutely mind blowing with its continuous energy, precision and flawless execution of this first class grand production. The choreography is unique, dynamic and exhilarating. This show isn’t just for hip hop lovers, it’s for absolutely every one. The atmosphere was electrifying and the audience watched in total awe of the abundance of creativity throughout the show responding with non stop applause and cheering by a packed auditorium at the state of the art Sydney Coliseum Theatre, West HQ which was a perfect venue to host  this show. The sound system and great track selection added to the brilliant vibe as did the amazing lighting show make the crowd erupt as it magnified the intense movements of the crew.

The two-hour show was filled with a combination of intricate, unique and precise choreography and very clever and entertaining short film clips that gave the crew just enough time for quick costume changes before returning to the stage to smash it out again. The show was split into a number of sections including Pollyswagg Lesson 4, Pink Parade, Between Throwbacks, Bruk Out, House of Blues and Behind the Scenes showing snap shot footage from the Palace Dance Studio in Auckland of rehearsals and behind the scenes of the making of collaboration works with internationally acclaimed artists such as Jennifer Lopez for Super Bowl, Rihanna for Savage Fenty and Ciara for Level Up. These clips also included raw interviews from alumni members that shared their personal experiences and the expectations working with Parris. Kiel Tutin spoke so candidly about Parris’s high level and exceptional work ethic as the massive force behind the global success of Royal Family Dance Crew and his own personal career. His direct heart felt message to all aspiring dancers in the audience was to follow their dreams and pursue their passion.

The Crew is an unstoppable army of talented female and male creatives that had their entire bodies exude sensuality, sassiness, strength and blasts of energy with every dynamic move with perfect unison. They were sensually feminine and free flowing with endless fluidity and softness with countless ponytail flicks yet also in total contrast with abrupt contractions of their bodies, bringing to the forefront the musicality of each song. The  foot and hand work displayed as they changed formations within the choreography was mesmerising with its intricate detail, speed and the synchronicity of the dancers was impeccable.

The choreography in each routine was unmistakable showcasing Goebel’s unique, distinctive style and executed with strength, precision and versatility empowering both female and male dancers. To see Pollyswagg live was insane and it lifted the roof off the auditorium – a definite crowd pleaser! This routine is known all over the world, attracting over 10 billion views from the varied videos produced, has won World Hip Hop Championships 3 years in a row.

Cullen Neale gave an amazing voguing performance that brought the house down in Pink Parade in a pair of kinky white sky-high heel boots. Elvis Lopeti was so entertaining with his whacking, he demands your attention and so full of energy, he always brought light humour to his performance and constantly had the entire audience crazily cheering. Another favourite which had the crowd go wild was the seriously seductive “Who wants a Rose” with the boys in the crew, dancing, grinding and moving their bodies with effortless fluidity and sensuality. Bruk Out’s Army routine was unreal and so powerful to witness. “Crowns Up” was out of this world, there is no denying that this is Queen Parris Goebel’s creativity at its best. The trademark of the hand gesture forming a crown through out the show sums up the standard of this production…. it is Royal and so deserving of the Royal Crown. Parris Goebel you are a Queen. 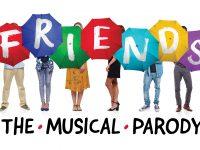 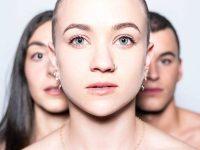 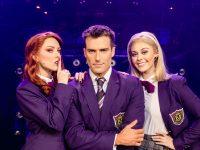 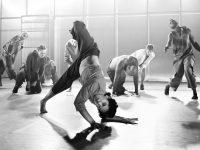