9-to-5 Musical Announced for Melbourne 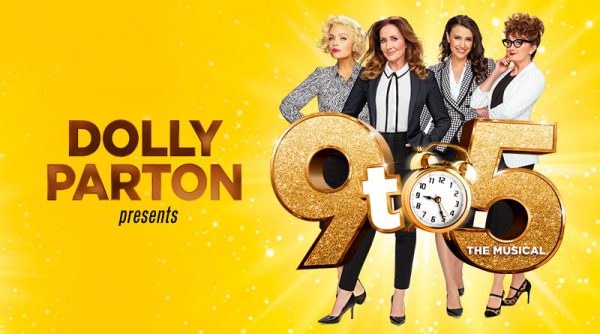 Look out Melbourne – 9 TO 5 THE MUSICAL is coming!  Dolly Parton herself announced this week that the smash-hit hilarious West End musical will play in Melbourne at Her Majesty’s Theatre from July 2020, following its Australian Premiere at the Sydney Lyric Theatre in April. 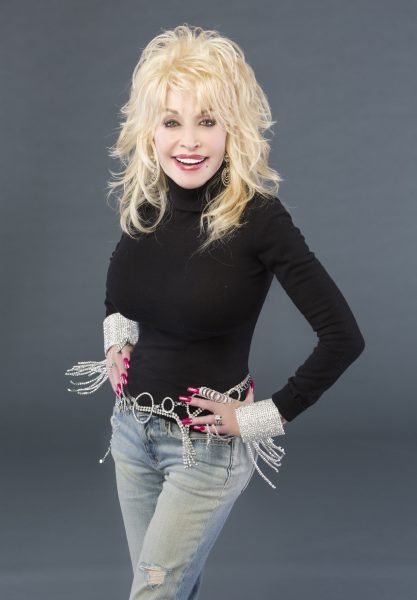 Waitlist now to be the first in Melbourne to buy tickets at 9to5themusical.com.au. Presales begin on 10 February ahead of General sales from 14 February.

“I am beyond excited to be bringing this show to Melbourne after it’s Sydney premiere,” said Dolly Parton. “The response from the West End to 9 TO 5 THE MUSICAL has been incredible. I can’t wait for more people throughout Australia to have a toe tappin’ good time to the songs they love in a story they know.”

The Australian cast was announced last November and stars the incredible Caroline O’Connor, Marina Prior, Samantha Dodemaide and Erin Clare. This run-away success on the West End features a book by the iconic movie’s original screenwriter Patricia Resnick and an Oscar, Grammy and Tony award-nominated score by the Queen of Country herself, Dolly Parton including her much-loved hit song, 9 to 5!

9 TO 5 THE MUSICAL opened at London’s Savoy Theatre in January 2019, initially for a 16 week season and surpassed all audience expectations. It has been extended multiple times and is now selling until April 2020. Perhaps that whole new generation of Dolly fans are treating themselves to a fun night out on the West End!

The show was embraced by critics, with the major dailies united in their support . . .

“★★★★★ PACKED WITH LAUGHS AS BIG AS DOLLY’S PERSONALITY” – Daily Mirror

Inspired by the hit film and brought to you by Dolly Parton herself, this hilarious musical is about teaming up, standing up and taking care of business! It’s the most fun you’ll have this year at the theatre!

9 TO 5 THE MUSICAL tells the story of Doralee, Violet and Judy, three workmates pushed to boiling point by their egotistical, sexist boss Franklin Hart Jnr. Concocting a plan to kidnap and turn the tables on their despicable supervisor, will the ladies manage to reform their office – or will events unravel when the CEO pays an unexpected visit?

Caroline O’Connor will portray the comical Roz Keith, the administration assistant who is fiercely – and unrequitedly – in love with her boss Franklin Hart Jnr. Recently starring in Melbourne Theatre Company’s Kiss of the Spiderwoman, Caroline has played lead roles on Broadway, in the West End, France and across Australia, including Chicago, Anything Goes, West Side Story and Anastasia to name just a few.

Marina Prior will play Violet Newstead, a smart, sassy and efficient woman who has worked all her life at Consolidated Industries. She has all it takes to run the company but there is one small issue … her boss! Marina gained prominence as Cosette in the Australian premiere of Les Misérables and Christine Daae in The Phantom of the Opera, and has grown to become one of Australia’s favourite leading ladies, playing lead roles in The Sound of Music, Mary Poppins, The Secret Garden and countless other productions.

Samantha Dodemaide will be Judy Bernly, a newly separated, never worked before young woman who finds more than just a job at Consolidated Industries. Samantha came to the fore playing Dorothy in the national tour of the London Palladium production of The Wizard of Oz.Her career also includes roles in Chicago, Evita, Anything Goes, Sweet Charity and Singin’ In The Rain amongst others.

Erin Clare is Doralee Rhodes, a ‘don’t mess with me’ well-brought-up, bright and beautiful country gal. She may look like a push over but is anything but! Erin’s first starring role was as Scaramouche in the Gordon Frost Organisation’s national tour of We Will Rock You. She has also featured in Heathers the Musical, American Psycho, High Fidelity and American Idiot.

9 TO 5 THE MUSICAL is produced in Australia by John Frost, Suzanne Jones and Ambassador Theatre Group Productions. Based on the 20th Century Fox Picture. Originally produced on Broadway by Robert Greenblatt, April 2009. Performed by arrangement with Music Theatre International (Europe) Limited.