The Power of Imagination

The Australian Ballet Launches their 2018 Season

Described as “celebrating what is unique about The Australian Ballet” the company’s 2018 season draws from works that were created exclusively for the company as well as two world premieres. It aims to celebrate of the powerhouse of creativity provided by the choreographers, dancers, musicians and artisans who bring each of the company’s productions to life. 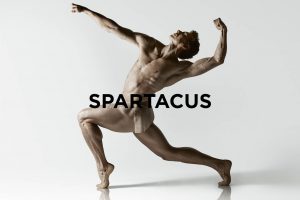 The season features 9 works created uniquely for The Australian Ballet by resident and guest choreographers from across the company’s 55-year history. The centrepiece of the season is Lucas Jervies’ reimagining of Spartacus, a favourite with Australian audiences, which is given modern meaning in the hands of this award-winning director and choreographer. The Australian Ballet’s 2018 season also includes Murphy, a career-spanning tribute to Australia’s greatest living choreographer, the return of the glamorous crowd favourite The Merry Widow, the bold contemporary program Verve, the Adelaide debut of David McAllister’s acclaimed The Sleeping Beauty, an exclusive Melbourne season of Maina Gielgud’s signature work Giselle and a festive Sydney season of the ultimate fairytale, Alexei Ratmansky’s Cinderella. 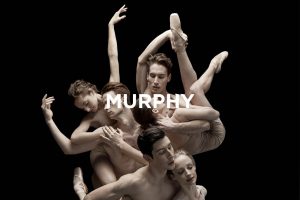 Artistic Director David McAllister said, “We are very proud to be presenting a year dedicated to works created on The Australian Ballet. Our 2018 season is a tribute to the incredible talent that we have here in Australia and demonstrates The Australian Ballet’s capacity to tap into leading creatives in the world of ballet. This is a moment I’m really honoured to be a part of. To be able to share these works with our audiences brings this celebration of Australian creativity full circle.”

The 2018 season opens with an homage to master choreographer and storyteller Graeme Murphy, who began his trailblazing dance career with The Australian Ballet 50 years ago as a member of the corps de ballet. Murphy brings together Graeme Murphy’s spectacular interpretation of the story ballet Firebird and a curated selection of highlighted works from his career, which has made him one of Australia’s most celebrated choreographers. 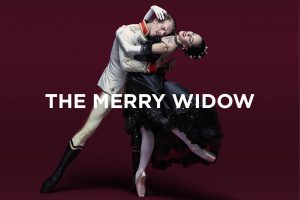 Glamorous and hilarious in equal parts, The Merry Widow tells the tale of a high-society marriage plot gone farcically awry. The first full-length ballet to be commissioned by The Australian Ballet in 1975, The Merry Widow has become a modern classic and has entered the repertoire of ballet companies around the world. This production will delight audiences when it opens in Sydney in April before touring to Canberra in May and playing in Melbourne in June. 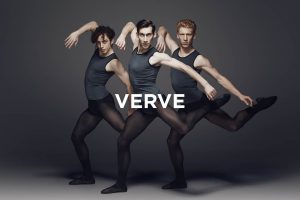 The contemporary program Verve will bring together two landmark works by resident choreographers and former dancers with The Australian Ballet, plus a world premiere. Tim Harbour’s electrifying Filigree and Shadow debuted to great acclaim in 2015, and Constant Variants is Stephen Baynes’ award-winning neoclassical work from 2007. Verve shows exclusively in Melbourne in June.

Adelaide audiences will be spellbound as David McAllister’s The Sleeping Beauty makes its South Australian debut in 2018, following sell-out seasons in Melbourne, Sydney, Perth and Brisbane. 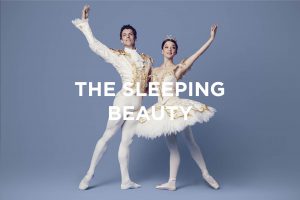 A heartbreaking tragedy of madness, ghostly terrors and transcendent love, Giselle is Maina Gielgud’s internationally acclaimed 1986 work, created when she was artistic director of The Australian Ballet. Gielgud’s production employs flawless classical technique to tell the story of the peasant girl driven to madness and death by her lover’s deceit. Following rave reviews and a sell-out season in 2015, Giselle returns exclusively to Melbourne in August. 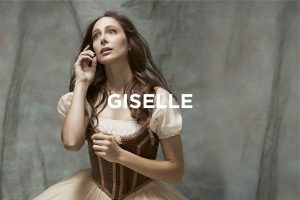 The men of The Australian Ballet will showcase their extraordinary power, skill and strength in a timely new production of Spartacus. The story of the gladiator who led a slave uprising against the Roman Empire will grip the audience with high-impact physicality, while capturing their hearts with a passionate love story. This new production will be created by choreographer, director and former dancer of The Australian Ballet Lucas Jervies, to the dramatic score by Aram Khachaturian, and masterful combat scenes by Fight Director Nigel Poulton. Spartacus has its world premiere in Melbourne in September before playing in Sydney in November. 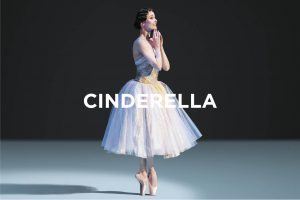 The Australian Ballet’s award-winning Cinderella was created on the company in 2013 by the world’s most in-demand choreographer, Alexei Ratmansky. With its magical love story, delightful ensemble cast and stunning visual design, Cinderella has enchanted audiences around Australia and in London and Shanghai.

2018 Season Packages for Melbourne and Sydney performances are now available.