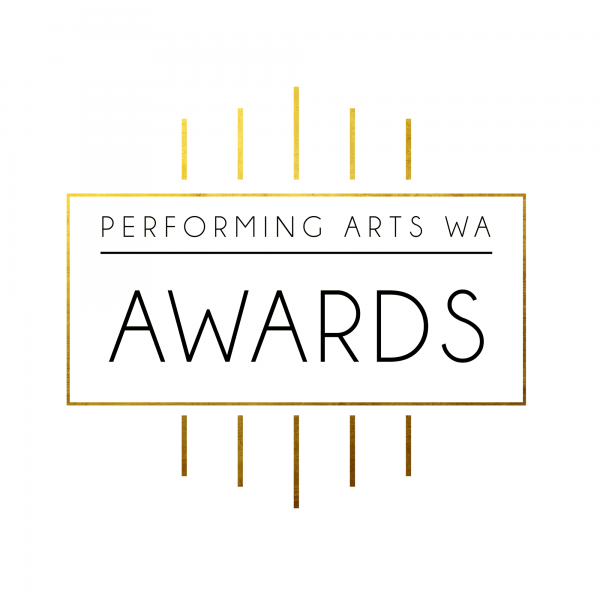 In what’s become a vital event for the live performing arts industry in Western Australia, the annual Performing Arts WA Awards will be held on Monday 8 August at the State Theatre Centre of WA – recognising excellence in professional dance, theatre, musicals and opera.

Hosted by Artist Relief Fund WA, the Awards Ceremony will see dozens of awards presented to some of 2021’s finest productions, with special awards highlighting achievement and exceptional emerging talent.

Artist Relief Fund WA secretary Nick Maclaine said the Awards is the one time in the year for the performing arts industry to come together and celebrate in solidarity and style.

“The Performing Arts WA Awards are indispensable,” he says. “They’re a testament to the strength of our sector, but they also help companies and artists give their work a second life through remounts or touring.

“Thanks to philanthropic support, the volunteers who make it all possible and buy-in from all the major and independent companies in WA, we’re able to celebrate we achieved last year and imagine what we might achieve as a community in the future.”

In the Musical & Opera Awards, The Summer of Our Lives, The Blue Room Theatre & Western Sky Projects lead the charge with thirteen nominations across multiple categories.

The 2022 Performing Arts WA Awards Ceremony presented by Artist Relief Fund WA is a public event held in the Heath Ledge Theatre Foyer at the State Theatre Centre of WA on Monday, 8 August. Arrive 6:30pm for a 7pm start. Tickets on sale now via Arts and Culture Trust.