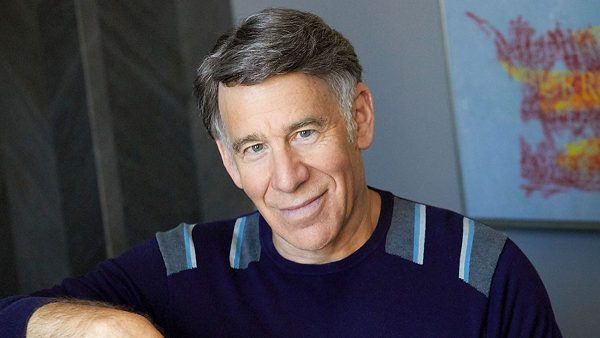 Stephen Schwartz will be Special Judge for Covid Musical Comp

Making news this week is the announcement that the special, ‘big name’, international member to join Music Theatre Melbourne (MTM)‘s judging panel for its new musical submission has been revealed to be the one and only Stephen Schwartz. The multi Academy and Grammy Award winning musical theatre composer and lyricist will help decide the winner of the Australian competition to create a new musical based on 2020’s Covid19 health crisis.

It is hoped the winning production of COVID: THE MUSICAL will be staged in September 2021. 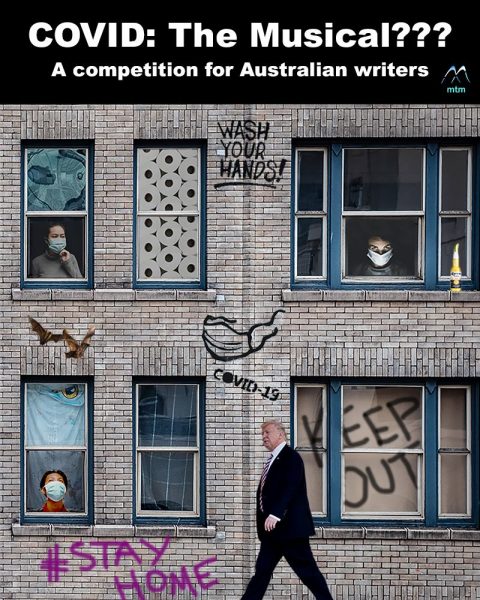 Schwartz is a living legend of the musical theatre world, and the creator of landmark shows and films such as Wicked, The Prince of Egypt, Godspell, Pippin, Children of Eden, The Baker’s Wife,  Pocahontas, Enchanted, The Hunchback of Notre Dame and many more.

“We are all living through a very difficult period, and the arts in general and musical theatre specifically have been especially hard hit.  MTM’s competition helps to provide hope to Australian writers for the future.  I commend MTM for its initiative in creating this opportunity for Australian writers to have their work developed and staged next year, when we hope the worst of this pandemic will be behind us,”  said Stephen Schwartz.

Peter Fitzpatrick said, “I am honoured to be chairing the panel that comprises such a wonderful team of judges. This bold initiative in fostering new work in a dark time could not be in better hands.”

“The response to the initial call for expressions of interest was, frankly, overwhelming.  But we look forward eagerly to seeing the full submissions, and to finding our winner.”

“It is a tremendous opportunity for local writers to show their work to a man who has done it all on the international stage – and who has been a generous mentor to two generations of American writers while continuing to imagine multiple projects of his own.”

In response the global pandemic this year, MTM launched COVID: THE MUSICAL to inspire Australian creatives. They invited local writers to find some creative light amid the oppressive darkness of the COVID19 pandemic, and is an extension of its long commitment to the development of original Australian musicals; most recently, that has resulted in the acclaimed concert production of Jon English’s ‘PARIS: A Rock Odyssey’ at the Melbourne Recital Centre in 2017, and Drew Lane’s cult hit ‘Electric Dreams’ in 2019.  Another exciting new Australian musical, Peter Fitzpatrick and Simon Stone’s ‘Castro’s Children’, was to have opened this year and has been rescheduled for March 2021.

“Some of the major contemporary musicals have been conceived in response to terrible experiences:  ‘Rent’ in the midst of the AIDS epidemic, ‘Next to Normal’ as a documentation of bipolar disorder, and ‘Come from Away’ in the wake of ‘9/11’, to name but a few.  Art is never more important than when the human spirit is most severely tested.  I am thrilled to play my part in MTM’s initiative in encouraging and enabling Australian writers to play theirs”, Fitzpatrick said.

Initial intention to enter have now closed and the formal application re submission of writers’ works for those who have filed their Notice Of Intention To Enter will close on 30 September 2020 (Submission Date).

The winning entry of MTM’s COVID: THE MUSICAL challenge will be announced on 1 November 2020 and will be staged in September 2021.