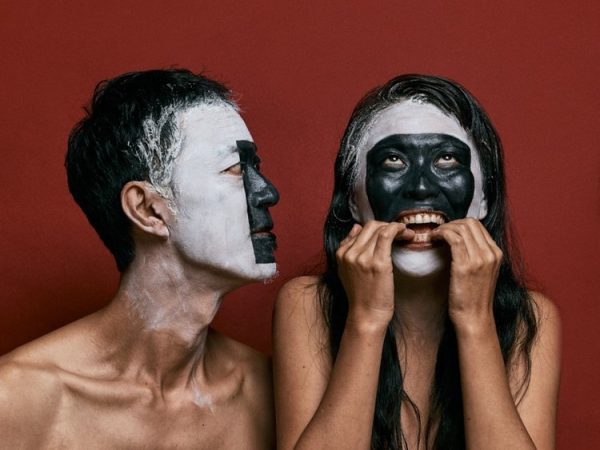 Bringing light to the ‘Dance of Darkness’

ButohOUT! Festival 2019 offers dancers a rare opportunity to deepen and expand their practice through the engaging and liberating performance art form known as ‘Butoh’.

Registrations are open for 4 different Butoh workshops to be held in March and April, with a two-week performance season in May, designed to cater for all age groups and stages of accomplishment including dance professionals. 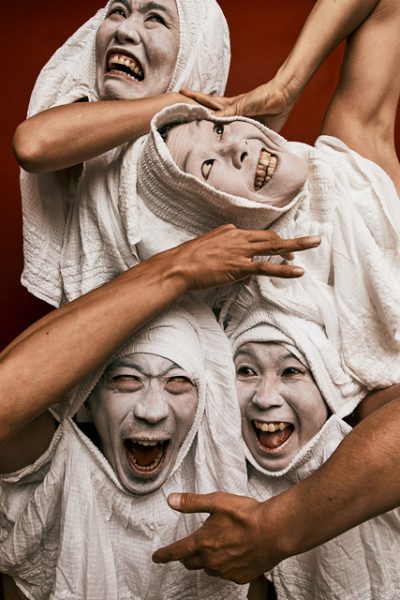 Facilitated by professional award-winning performance and visual artists and theatre-makers, the workshop series offers ‘Butoh’ dance with a cabaret/burlesque twist, acting, and mask-making.

Originally called the ‘dance of darkness’, Butoh was conceived in Japan in the late 1950s during the social turmoil after World War II.

Re-interpreted by acclaimed Japanese-Australian Butoh dancer/choreographer Yumi Umiumare, its Australian incarnation infuses the form with surreal humour and irreverence, making it accessible and engaging for all.

Now in its third year, ButohOUT! 2019 Forbidden Laughter will challenge the perception of Butoh as dark and grotesque by combining the dancing with elements of cabaret, Bouffon, burlesque, physical theatre and visual installations.

ButohOUT! 2019 is conceived and co-produced by Yumi Umiumare (also artistic director) and Takashi Takiguchi in partnership with Abbotsford Convent Foundation. Dramaturg by Maude Davey, and the Visual artist is  Pimpisa Tinpalit.

Limited places available for the workshops. 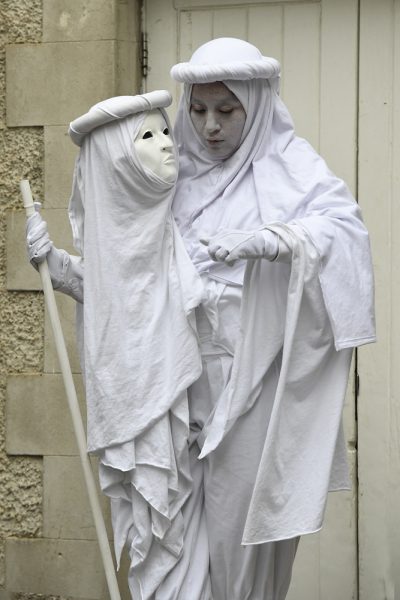