Bat Out of Hell 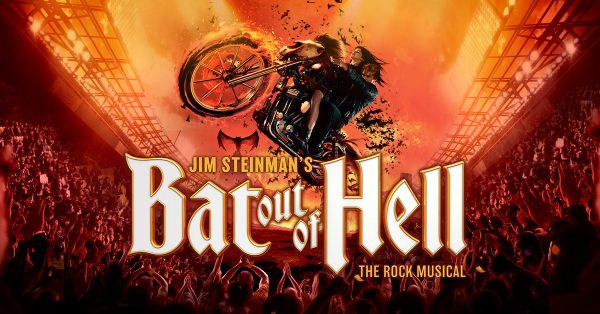 Get Ready for the Ultimate Arena Rock Musical

TEG DAINTY have announced this week that the jaw-dropping, heart-stopping, rock musical Jim Steinman’s Bat Out Of Hell will tour Australia in June 2020! 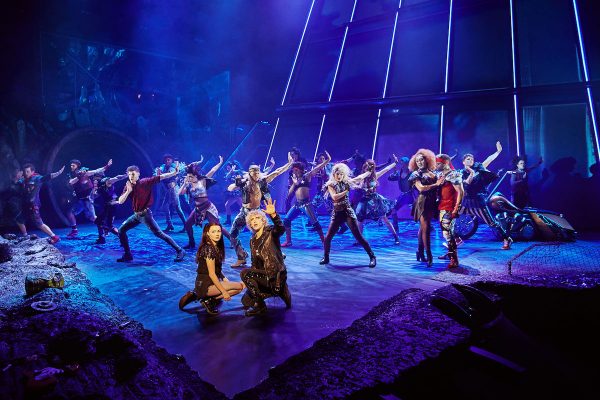 The award-winning stage musical has been transformed into an arena rock musical and will feature iconic songs from the Bat Out Of Hell albums, including “You Took The Words Right Out of My Mouth,” “Bat Out Of Hell,” “I Would Do Anything For Love (But I Won’t Do That),” and “Two Out Of Three Ain’t Bad”.  These electrifying rock songs propel an epic story of rebellious youth and passion as Strat, the immortal leader of The Lost, has fallen in love with Raven, the beautiful daughter of the tyrannical ruler Falco.

This smash hit rock musical experience based on one of the best-selling albums of all time will commence in Sydney at Qudos Bank Arena on Thursday 4 June followed by arena dates in Brisbane, Melbourne, Adelaide and Perth.
Paul Dainty said, “I can’t wait to bring this new arena rock musical to Australia.  The theatre show blew audiences away in the UK, Canada and USA and given Jim Steinman’s iconic masterpiece Bat Out Of Hell is the highest selling album of all time in Australia, we know audiences here are going to love it.”

The New York Times said ,“When’s the last time it felt as if an entire theater were about to levitate? That experience — electrifying and giddy and guaranteed to tap into every playgoer’s inner rock god — can be had at the Jim Steinman musical Bat Out of Hell which is all but blasting an adoring audience out of their seats. Count me among the adorers.”

The three Bat Out Of Hell albums have sold a staggering 100 million copies globally. The first album, released in 1977, is one of the best-selling albums of all time internationally and in Australia is the highest selling album of all time selling 1.8m copies. In 2003, the album was named one of “Greatest Albums of All Time” by Rolling Stone. 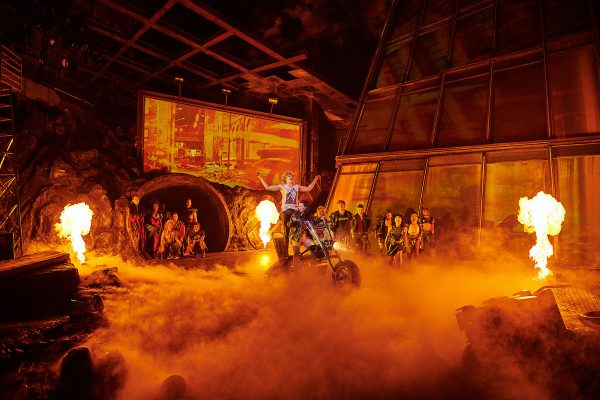 Jim Steinman’s Bat Out Of Hell premiered in 2017 at the Manchester Opera House and then played a wildly successful engagement at London’s Coliseum, winning the Evening Standard Award for Best Musical, before rocking Canadian audiences with a critically acclaimed run at Toronto’s Mirvish Theatre.  Earlier this year the show played a six-week engagement at the New York City Center garnering stunning reviews.

Do not miss this ROCK MUSICAL ARENA experience, tickets to Jim Steinman’s Bat Out Of Hell tour go on sale on Friday 6 December at 12noon from www.ticketek.com.au. A Telstra Plus member presale starts Friday 29 November 10am and is open until Tuesday 3 December 10pm.  Go to Telstra.com/music for further details.

BAT OUT OF HELL THE ROCK MUSICAL