Anna Karenina | On stage from Tuesday 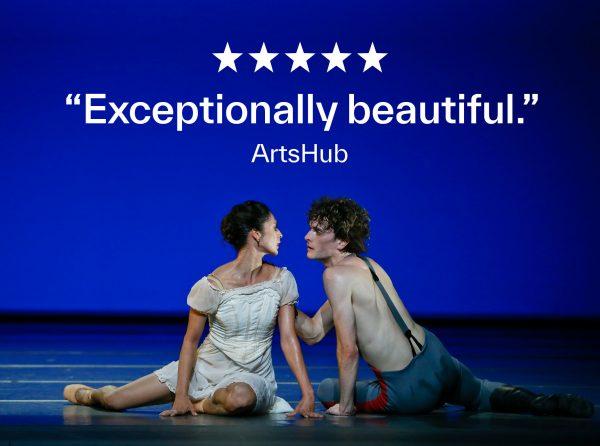 Sydney, the stage heats up as the breath-taking masterpiece, Anna Karenina, arrived at Sydney Opera House for a strictly limited season from last Tuesday.

Anna Karenina is a lavish co-production with Chicago’s Joffrey Ballet. We spoke with their Artistic Director Ashley Wheater about what it takes to bring one of the most magnificent narratives of all time to the stage.

Read on to learn more about Anna Karenina and book your tickets before it’s too late.

Acclaimed set and costume designer Tom Pye has created an opulent world in which to explore the gilded cage of 19th century Russian aristocracy.

After bringing Harry Potter to life on stage, Tony Award winner Finn Ross has developed a suite of atmospheric lighting projections to immerse us in this passionate tale.

Yuri Possokhov, a former dancer with the Bolshoi Ballet, delivers a dynamic and expressive style, where storytelling soars through the power of movement. 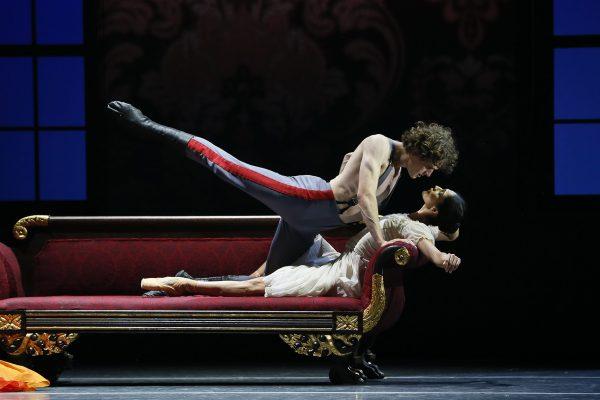 Next Post Tickets on Sale for Hota Season of Come From ...