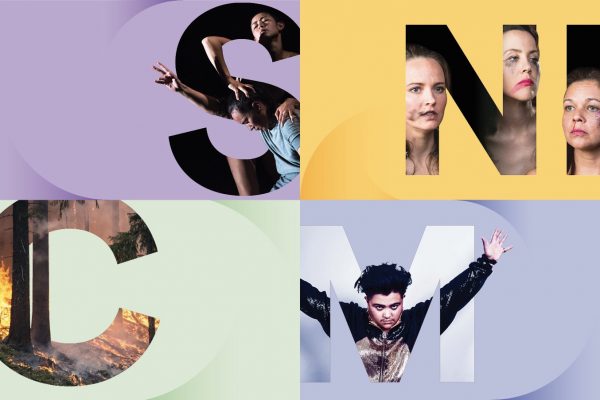 Second Season of UnWrapped at the Opera House in August

The Sydney Opera House has announced a second season of UnWrapped, featuring a hand-picked selection of some of Australia’s most acclaimed contemporary performance makers.

Three productions will feature in UnWrapped in August 2018:

Lucy Guerin Inc’s masterful double act Split features sharp, elegant choreography performed by two of Australia’s leading independent dancers –  Melanie Lane and Lilian Steiner (one clothed and one naked) are framed by ever-diminishing dimensions of space and time with escalating intensity. Steiner was awarded a Helpmann for her performance in the premiere season of Split at Arts House Melbourne, and the show had critics raving at Adelaide Festival earlier this year. Sydney audiences will have the opportunity to see Split as part of UnWrapped before it tours to Darwin Festival and internationally to venues across Europe, the US and Asia. With an original score by renowned British composer/artist Robin Rimbaud (AKA Scanner), this powerhouse performance by one of Australia’s most fearless dance companies is not to be missed!

Direct from its world premiere at Arts Centre Melbourne, Australian singer-songwriter and storyteller Mojo Juju will deliver a raw and intimate performance, sharing songs from her soon-to-be-released third album and the stories that inspired them. Presented for one show only at Sydney Opera House, Mojo Juju: Native Tongue is honest, emotional, and straight from the heart.