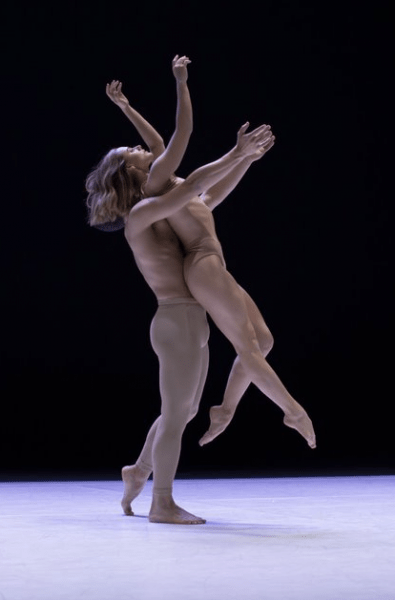 After almost three years, Sydney Dance Company will be returning to the international stage.

Sydney Dance Company’s long-awaited French Tour has been delayed several times due to the global pandemic and on Sunday, the touring party comprising of 25 dancers and crew departed Sydney for Paris

Sydney Dance Company’s Artistic Director Rafael Bonachela said, “We are thrilled to be finally getting on a plane to share our work again on the world stage after 3 long years! Sydney Dance Company will perform ab [intra] in 4 locations across France, including a 2-week residency at the prestigious cultural institution Théâtre National de Chaillot in Paris. This is such an exciting time for the Company to be able to reach out to the world again and is one step closer to normality”

“★★★★ This is contemporary dance at its most evocative and beautiful…moments of sheer wonderment and unexpected emotional catharsis.” TimeOut

ab [intra] will return from France for a special encore season in Sydney at the Roslyn Packer Theatre from June 2 – 11.

ab [intra], ‘from within’ in Latin, is ‘dazzling, electrifying, heartfelt’ – Limelight

Exploring our primal instincts, our impulses and our visceral responses, ab [intra] is a dynamic and powerful masterwork.

This is a ferociously physical and emotional piece which will stay with you long after you leave the theatre.

Previous Post Hot Brown Honey are Back with The Remix

Next Post Red Bull BC One Returns to Birthplace of Hip-...