Hairspray The Musical Touring to Adelaide This Year 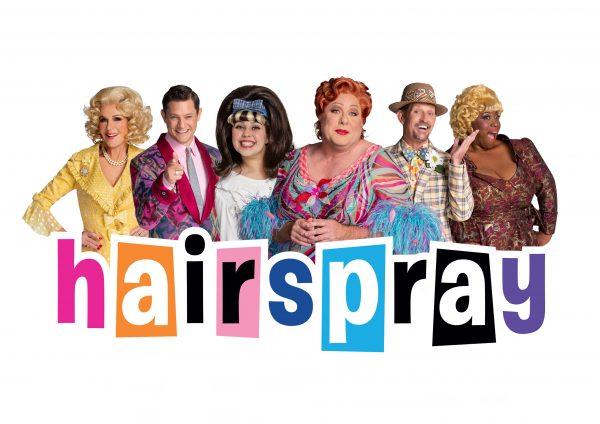 Touring to Adelaide and Sydney From Late 2022

Producers of the original Tony Award winning Broadway production of Hairspray are thrilled to announce that the beloved production, which is soon to premiere at Melbourne’s Regent Theatre, will be touring to Adelaide and Sydney from late 2022.

Some of Australia’s favourite performers are brushing off their dancing feet, including the much-loved Shane Jacobson, who will star as beloved housewife Edna Turnblad, alongside the hilarious Todd McKenney as Wilbur Turnblad, Rhonda Burchmore as the villainous Velma Von Tussle, Rob Mills as the lovable Corny Collins, Asabi Goodman as the powerhouse Motormouth Maybelle, Donna Lee and introducing Carmel Rodrigues as Tracy Turnblad.

“I am delighted that the original Broadway version of Hairspray will be heading to Adelaide and Sydney. The characters in Hairspray are iconic and loved worldwide and the team have assembled an unbelievably talented and hilarious all-star cast for one of my most beloved musicals,” said producer John Frost.

Set in 1962 in Baltimore, Maryland, it tells the story of dance-loving teenager Tracy Turnblad who has one dream – to dance on The Corny Collins Show. When her dream comes true, Tracy is transformed from social outcast to sudden star and she must use her newfound power to dethrone the reigning Teen Queen, win the affections of heartthrob Link Larkin and integrate a TV network… all without denting her ‘do!

With a story more relatable and pertinent than ever, the Broadway production of Hairspray also toured nationally across the US, a West End production was nominated for a record-breaking 11 Olivier Awards and it was adapted as a film in 2007 starring John Travolta, Michelle Pfeiffer, Christopher Walken and Zac Efron.