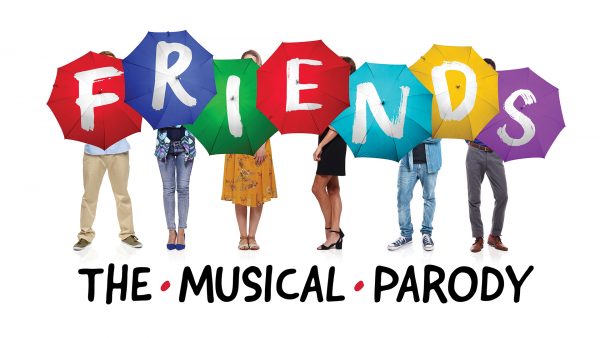 “We had so much fun with the show on the Gold Coast and in Brisbane, and are excited to finally tour the show around Australia and share the hilarity with audiences, particularly with the addition of some new venues!,” producer Sam Klingner said. “Come and see Friends! The Musical Parody – whether you’re a Friends fan or not, you won’t be disappointed!”