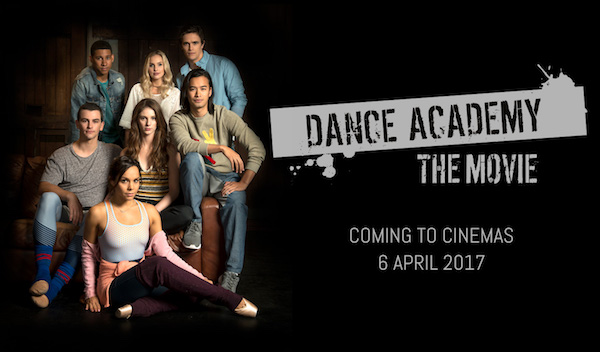 Update on Dance Academy: The Movie

In case you’ve been living under a rock and didn’t know, fans of the ABC TV Series Dance Academy are eagerly awaiting the cinematic release of Dance Academy: The Movie next April 6.

The movie continues the story of the characters who attended the elite Sydney ballet academy where the main lead of Tara Webster was destined to become one of the top dancers of her generation before a devastating injury crippled her career. In her quest to defy the odds, and make her comeback, Tara will discover what being defined by a dream really means.

Producer Joanna Werner has released the following still image from the film shoot, with lead Xenia Goodwin in action on set with Thomas Lacey. Werner has set high expectations for audiences to expect amazing choreography in the move by stating “With the picture-edit down I can say without hesitation that the choreography owned by our incredible returning cast lead by Xenia Goodwin definitely raises the barre.” 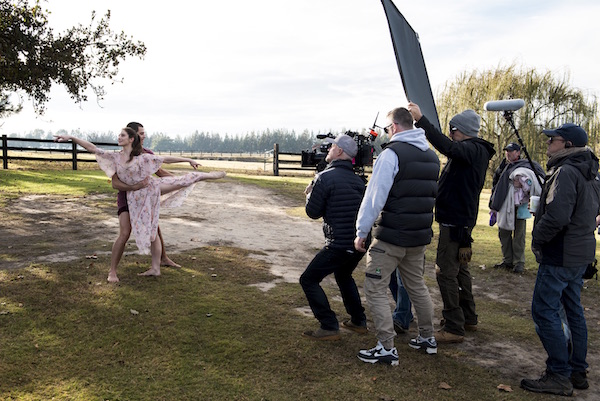