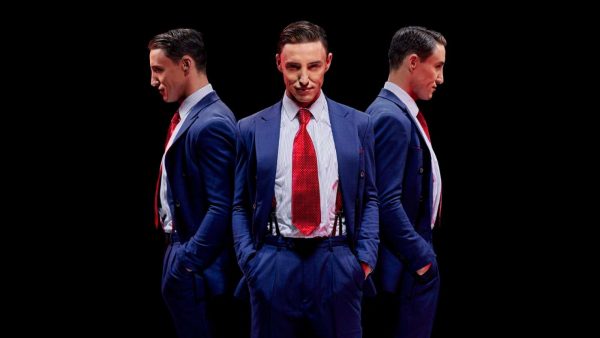 Following an acclaimed premiere season last year, American Psycho – The Musical has announced it will launch its 2020 encore tour starting at the Playhouse at the Arts Centre in Melbourne from 21 – 31 May June.

Sexy, dark and disturbing, the production is returning after a successful season at the Hayes Theatre Co. in 2019 that earned the musical nine 2020 Sydney Theatre Awards. In particular, Yvette Lee won the gong for Best Choreography of a Musical.

The production will then go on to play at the Illawarra Performing Arts Centre and the Canberra Theatre Centre. 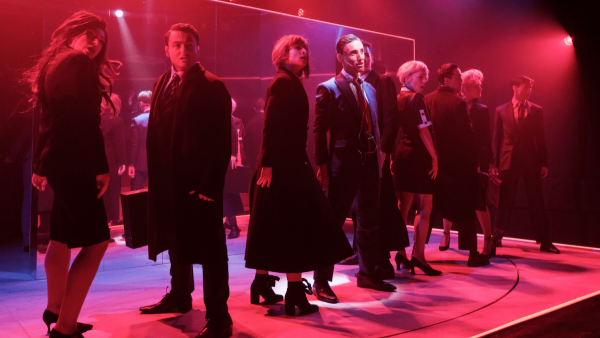 Based on Bret Easton Ellis’ 1991 controversial best-selling novel, American Psycho, and the 2000 film of the same name, American Psycho – The Musical is a chilling, yet wickedly comedic insight into a society driven by capitalism, self-image and wealth.

Starring Ben Gerrard, this pitch black, social satire tells the story of Patrick Bateman, a young and handsome member of Manhattan’s elite who indulges in sadistic sex and murder. With the book by Roberto Aguirre-Sacasa (Riverdale), music and lyrics by Tony Award-winner Duncan Sheik (Spring Awakening) and featuring classic 80’s hits from Phil Collins, Tears for Fears, New Order and Huey Lewis and the News, American Psycho – The Musical is both cult-classic and crime thriller.

Sydney Opera House Head of Contemporary Performance, Olivia Ansell, says: “Pairing razor-sharp satire with an 80’s pop score, American Psycho – The Musical is a thrilling revitalisation of a cult classic that explores power, privilege and narcissistic greed. This critically acclaimed pitch-black comedy, reinvented by Alexander Berlage and his team, will play the Sydney Opera House this winter. Join us for a dark and hilarious ride into the mind of Patrick Bateman.” 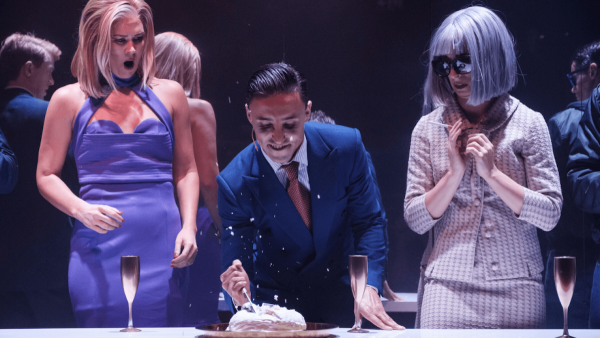