Cast Announced for Next Season of Dream Dance Company 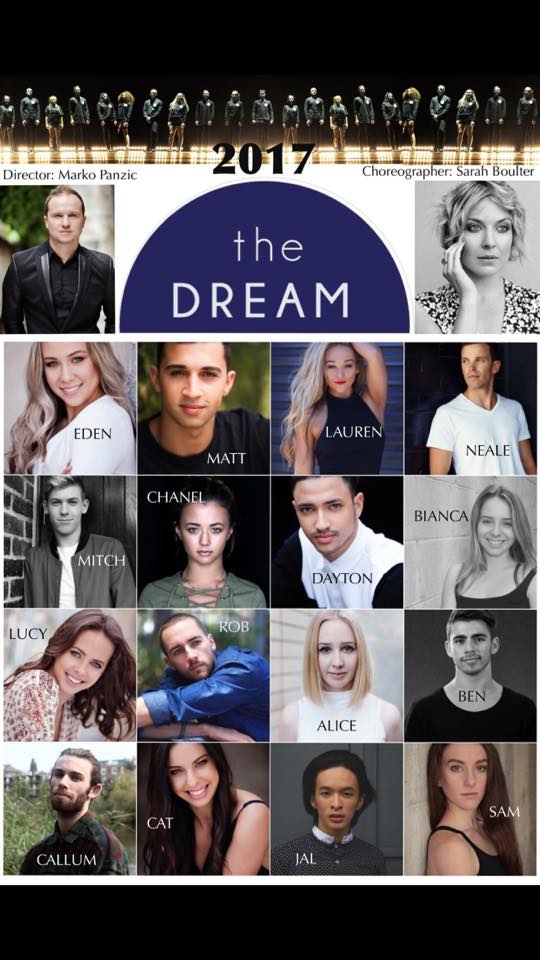 Marko Panzic has finally announced the cast of 16 for the third season of The Dream Dance Company, which will be choreographed by Sarah Boulter.

The incredibly talented cast members are:

Stay tuned for further updates about the show and the season details.