More Classic Musicals on the way from Opera Australia

Fiddler On The Roof & The Secret Garden

Following their wildly successful recent collaboration with Evita, My Fair Lady, The King and I, South Pacific and Anything Goes, Opera Australia and John Frost will be presenting two more glorious musicals in 2020.

Fiddler on the Roof, one of the most renowned musicals of all time, will be brought to life at the Sydney Opera House in September 2020 and Melbourne’s Comedy Theatre in November, in a new production performed entirely in Yiddish (with English subtitles). It premieres in Australia after sold-out seasons in New York and worldwide critical acclaim.

The Secret Garden returns to Australia for a 25th anniversary production which reunites the original Broadway creative team of director Susan H. Schulman, and choreographer Michael Lichtefeld. Based on the popular literary classic by Frances Hodgson Burnett, this sumptuous musical will open at Sydney Lyric Theatre in August 2020.

Opera Australia Artistic Director Lyndon Terracini said, “We are very excited to continue Opera Australia’s mission of telling narrative through music and drama next year with these two wonderful classical musicals. I saw Fiddler on the Roof at the Jewish Museum in New York, and know Opera audiences will be fascinated to experience this new version, and to have the opportunity to present an astonishing new production of The Secret Garden is too good to be true.”

“Producing The Secret Garden in 1995 was one of the most special experiences of my career, and now to produce it again with the original creative team is a dream come true,” added John Frost. “And when I saw this brilliant new version of Fiddler on the Roof in New York, I knew immediately it was a perfect show to follow my other collaborations with Opera Australia.” 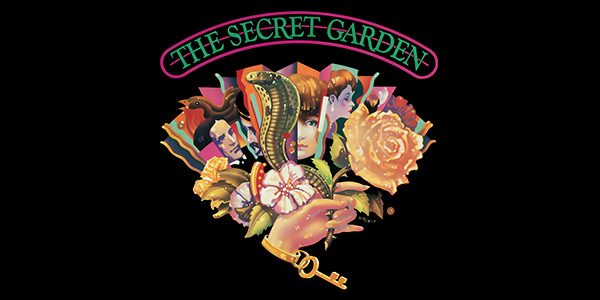 When it premiered on Broadway in 1991, The Secret Garden took New York by storm. Tony Awards, national tours and international productions all followed. Now, for the first time in 25 years, this sensational musical returns to Australia in all its glory to unlock the Secret Garden for a new generation of music theatre lovers.

The famous Frances Hodgson Burnett novel on which the musical is based, has been known and loved by many. This heart-warming story comes to life on stage with the same magical qualities, and rewards audiences with its sophisticated take on this literary classic.

Mary Lennox arrives at her uncle’s home to find distant grieving relatives and an uncared-for garden. The story centres around the young, orphaned Mary as she and a young gardener breathe new life into the secret garden. Mary blossoms too, and through this she tends to all the hearts around her. The sumptuous score containing a raft of wonderful music, including A Bit of Earth, Show Me the Key, and the unforgettable Lily’s Eyes. 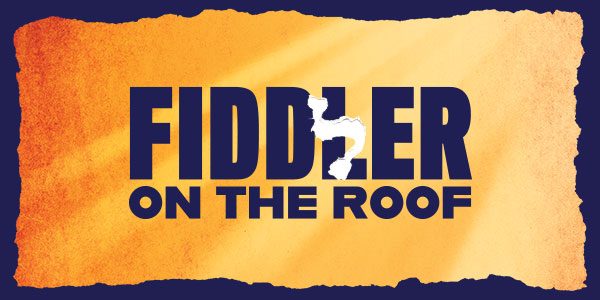 The new production of Fiddler on the Roof  will have you experience the classic musical in a whole new way – performed in Yiddish, the language of Tevye and his family!

Following sold-out seasons in New York, a unique, authentic language version of this much-loved musical theatre classic will play at Sydney Opera House and Melbourne’s Comedy Theatre in 2020. With direction by Oscar and Tony Award winner Joel Grey, A Fidler afn Dakh “strikes a deep emotional chord” and “offers a kind of authenticity no other American Fiddler ever has” (The New York Times).

Fiddler on the Roof  has captured the hearts and imaginations of audiences around the world for over 55 years with its humour, warmth and honesty. It follows the heart-warming journey of a family whose traditions are turned upside down as the modern world starts to affect life in their idyllic village. This classic tale is a celebration of life, love, family and ultimately a story of hope.

One of the most renowned musicals of all time, the original Broadway production was directed and choreographed by Jerome Robbins. With book by Joseph Stein and based on Sholem Aleichem’s classic Yiddish stories, Fiddler on the Roof’s celebrated score by Jerry Bock and Sheldon Harnick features songs including Traditsye (Tradition), Mattshmaker (Matchmaker) and Ven Ikh Bin A Rotshild (If I Were A Rich Man). Musical Staging & New Choreography by Staś Kmieć.