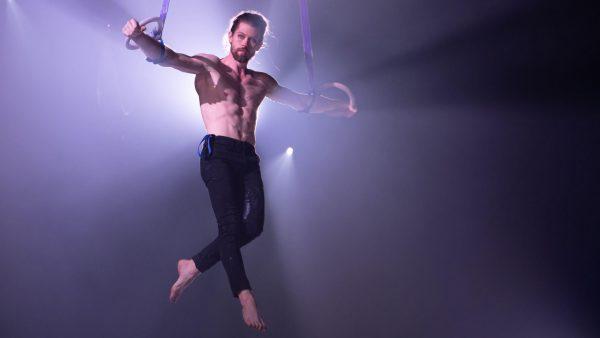 Aerial Artists Australia’s ‘Le Aerial’ has been thrilling audiences worldwide, where it has played to full capacity crowds and enjoyed five-star reviews. This May, ‘Le Aerial’ is landing at the Sydney Opera House for a spectacular display of aerial grace and beauty.

“The performers and crew have put so much work into the production over the last seven years,” says Craig Hryhorec, Director of ‘Le Aerial’. “We’re excited to be able to break out of the restraints of lockdown and put on our second Australian show in one of the most stunning venues in the country.”

‘Le Aerial’ is set to deliver a sensational night of aerial expertise, curiosity and excitement.

“A remarkable display of aerial feats that spellbind the audience.”

“ The mastery of the Le Aerial performers make the show seem spectacular and utterly effortless.”

“Loved the aerial skills, the singing and the dancing, this was a WOW show.” 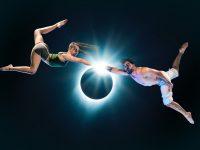 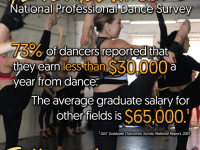 Dancers, We Want to Hear From You! 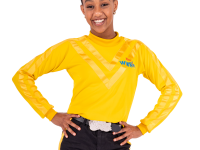 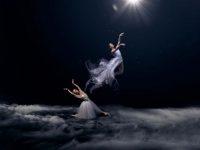