Free Entry for Kids to See SHREK THE MUSICAL in January

To celebrate this week’s National Children’s Week across Australia, the lavish and fun multi-million dollar musical comedy SHREK THE MUSICAL is offering a special deal for families. For every full priced adult ticket purchased for evening performances of SHREK THE MUSICAL from 1-8 January, a free ticket for a child 15 years and under will be offered.

This offer is available from the link at www.shrekthemusical.com.au/childrensweek  and offer ends on 27 October.

SHREK THE MUSICAL will play at the Sydney Lyric Theatre, The Star for six weeks only from 1 January 2020, followed by seasons at Her Majesty’s Theatre, Melbourne from 16 February and at the Lyric Theatre, Brisbane from 9 May.

“SHREK THE MUSICAL is the ideal show to introduce children to the magic of theatre,” said John Frost. “It is such a wonderful story for families to share, and brought to life on stage in such a colourful and magical way. We’re sure that once kids fall in love with SHREK THE MUSICAL, they will come back to see many more shows in the future.” 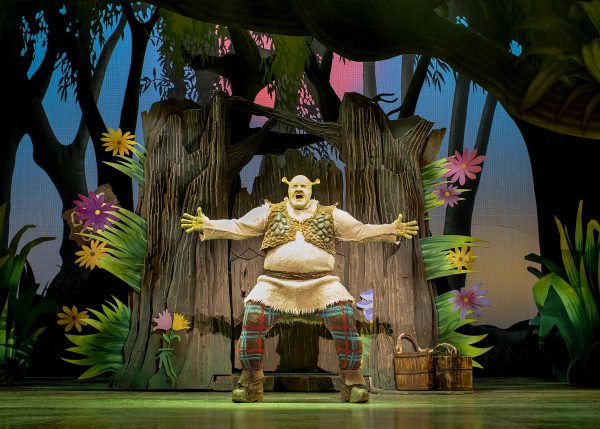 The fairy-tale cast of this wonderful show in Sydney is led by Ben Mingay as Shrek, Lucy Durack as Princess Fiona, Todd McKenney as Lord Farquaad, Nat Jobe as Donkey and Marcia Hines as the Dragon. Read more about the full cast of SHREK here