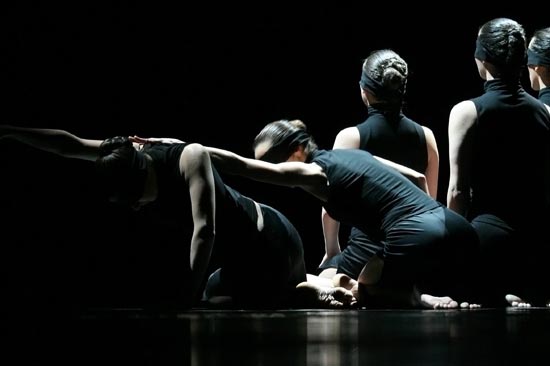 For 27 years the Ballett Gesellschaft Hannover have organized the International Competition for Choreographers Hanover. This competition estimated within the last years as an important event in the national and international dance scene. The internationality of the both sides, the participating choreographers and the jury shows the high international ranking of this unique competition in Germany. We are proud receiving the following statement: “This is the most interesting, well organised, progressive choreographic competition in central europe with an international reputation. It is a privilege to have been part of this renowned competition, a platform of artistic exchanges. The support of the Ballett Gesellschaft Hannover for the world of dance is paramount!” Richard Wherlock, Director Ballet Basel.
These are the competition guidelines:
All participants, choreographers and dancers, ought to have professional training.
Choreographers must be 35 or younger. The competition is open to any kind of style. Evaluation is based exclusively on imaginative use of space and time, the realisation of an idea, and its transfer onto the performers.
The duration of the performance, have to be between 5 and 12 minutes. A solo-ballet may not be interpreted by the choreographer him/herself.
The applicant is free in his choice of subject and music. A PAL-DVD (Video) of the choreographic work must be delivered to the organisers. The DVD may only contain the choreography to be performed in the competition. Alternatively is a video/Internet-link possible.
A prejury will select a maximum of 20 the submitted works, which will enter the contest. The artistic director of the jury is Ed Wubbe, director of Scapino Ballett Rotterdam.
Jury 2013
Kiri Haardt, University of Arts, Bern
Marguerite Donlon, Director Ballett Saarländisches Staatstheater
Nanine Linning, Director Dance Company Nanine Linning/Theater Heidelberg
Jörg Mannes, , Director Ballett der Staatsoper Hannover
Jan Pusch, Director Staatstheater Tanz Braunschweig
Yohan Stegli, Deputy Artistic Director BUNDESJUGENDBALLETT
Christiane Winter, Director Tanztheater International
Ed Wubbe, Director Scapino Ballett Rotterdam
Etc.
Prizes
A total sum of 13.500.- EUR in prize money, as well as three production awards will be awarded.
1st prize = 6.000.- EUR
2nd prize = 3.000.- EUR
3rd prize = 2.000.- EUR
Audience award 1.000.- EUR
Award of the critics: 1.500.- EUR 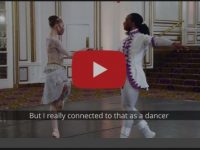