With the onslaught of COVID-19 and the mass shutdown of public events, the 37th Annual Green Room Awards Ceremony were (in a first) presented via an Online Awards Presentation from 7pm on the 6th of April. The awards were originally scheduled for March 30th.

Hosted by Otto & Astrid, Berlin’s (self-appointed) Prince and Princess of Art Rock and Europop, nominees and winners were announced by esteemed actor Rob Meldrum via a series of YouTube clips running across the evening, creating the perfect opportunity for people to frock up, pour some bubbles, and have an online video party with their peers from the safety of their homes. Trophies will be supplied to winners at a specified time and place once the community health and safety situation allows. There was also the premiere of  a beautiful new piece of commissioned music from Composer Shanon Whitlock for the In Memorium.

The Green Room Awards Association recognises that with the current challenges facing the sector, this celebration is now more important than ever to buoy spirits and remind people that while dark at the moment, the light will return to our theatres and performance spaces. A team comprised completely of volunteers, the association has worked tirelessly since restrictions were enforced to make sure this event went ahead.

The seven judging panels saw approximately 340 shows in 2019. The awards contain 276 nominations from 120 productions, and there were 62 awards presented.

All awards relevant to the dance and music theatre genres are as follows: 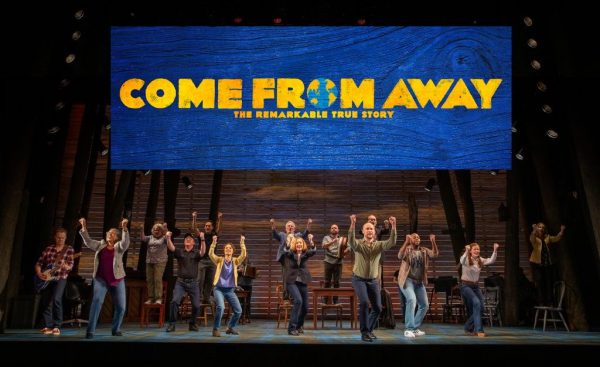 Direction:   Christopher Ashley – Come From Away

Production:  Come From Away

For the full list of nominations in dance and musical theatre go to:  www.dancelife.com.au/2020-green-room-awards-nominees

Next Post A Note from An Australian in New York