Add My Business or Profile 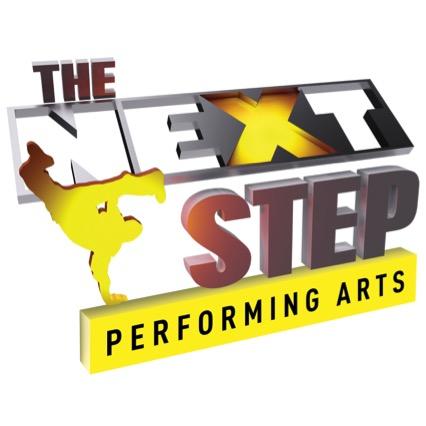 The Next Step was established by Jason and Kris Lewis in 2003 and is the first group in the world to fuse Tap, Hip Hop, Break Dancing, Live Vocals and Original music together in a live stage show. The Next step has travelled the world entertaining, some of their credits include performing for Queen Elizabeth II, Sir Elton John, MTV Awards, Splendour in the Grass, The Helpmann Awards and countless festivals and corporate events. These are some of the accomplishments The Next Step have achieved in the years they have been together.