Kicks Off with Terrain, May 7 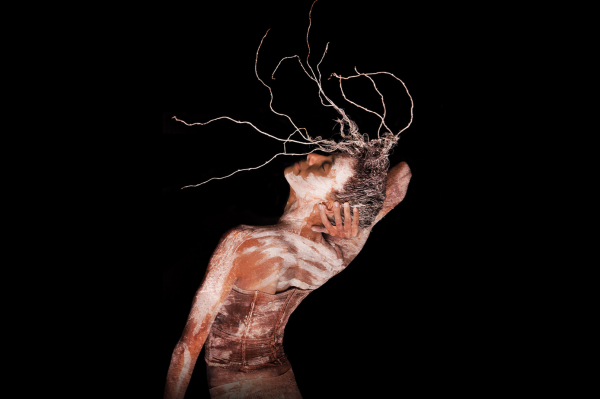 Building on the incredible success of the recent digital streaming of the multi-award winning Bennelong via the Sydney Opera House‘s From Our House To Yours program, Bangarra Dance Theatre is thrilled to announce the launch of a new digital offering, Nandhu (pronounced Naan-do), meaning ‘to be close’ in Wiradjuri language.

Drawing from the rich landscape of Bangarra’s Knowledge Ground, Nandhu will comprise a series of curated programs, headlined by a selection of the company’s works, available for audiences to watch from their own homes.

The first work to be explored through Nandhu will be the 2012 Helpmann award-winning production Terrain. Inspired by the timeless beauty of Kati Thanda (Lake Eyre) in South Australia, Terrain explores the relationship between Indigenous people and Country, and illustrates how landscape can become a second skin.

Terrain was choreographed by Bangarra’s Associate Artistic Director, Frances Rings, a descendant of the Kokatha Tribe from the West Coast of South Australia. The production is also part of the 2019-2021 NSW Higher School Certificate Dance (Appreciation) Syllabus. 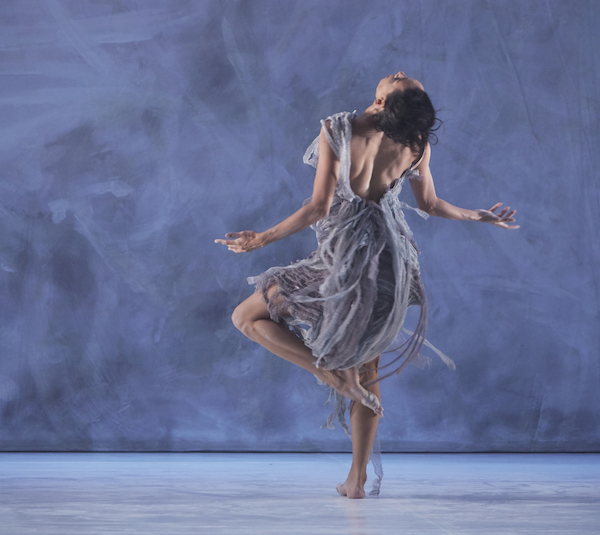 Through Nandhu, each work will be presented alongside a series of interviews, behind the scenes features and excerpts, in a guided journey through some of Bangarra’s most iconic productions. The series will offer a deeper look into the creative life cycle of Bangarra’s works and the often-unseen layers of exploration that form the bedrock of these stunning productions.

Bangarra Dance Theatre has taken audiences across land, sea and sky to experience the richness of Indigenous Australia for over 30 years. As the wider world changes, Bangarra’s connection to audience and communities remains strong and unbroken through this extraordinary opportunity to connect.

Nandhu is be available from Thursday 7th May via bangarra-knowledgeground.com.au