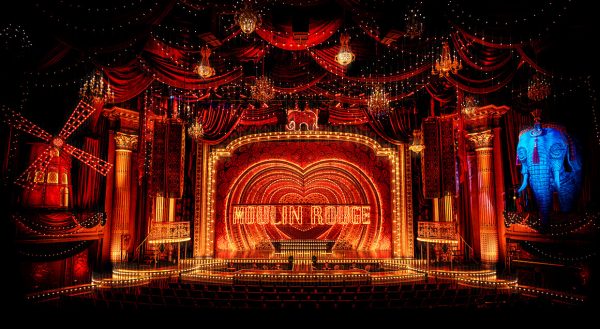 The Musical Sparkling in Australia

Moulin Rouge! The Musical has taken Australia by storm, after performing a sold out season in Melbourne, to now playing to full houses in Sydney, we are excited to be heading West next February!

Tickets for PERTH ARE NOW ON PRE-SALE and will go on sale to the general public on Thursday 28 July at 9AM AWST. Ticketmaster is the only authorised ticket seller for Moulin Rouge! The Musical at Perth’s Crown Theatre.

NEW SYDNEY TICKETS have also been released for pre-sale, your priority window ends on Thursday 28 July at 8:59am AEST.

Moulin Rouge! The Musical  will return to Melbourne’s Regent Theatre in August 2023.

Next Post The Song Company's ARMS OF LOVE National Tour