DETAILS ARE AS FOLLOWS:

On the 28th January we are doing an audition at Brent Street for new interns!

The Dream Dance Company presents GENESIS, the birth of a new Australian commercial dance company featuring an all star cast of the top professional dancers in Australia.

Founded by one of Australia’s most esteemed creative choreographers Marko Panzic. GENESIS explores the creation of dance in which genre does not exist. Fusing an interlay of styles which will push boundaries, explore innovative movement, breaking down stereotypes and leaving audiences exhilarated.

Directed and choreographed by two of Australia’s leading creative forces Marko Panzic and Stephen Tannos this show is set to redefine dance in theatre! 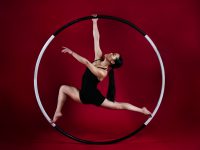 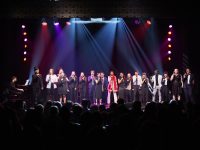 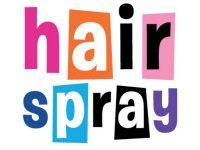 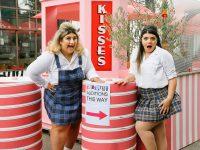