Adelaide, Get Ready to Rock 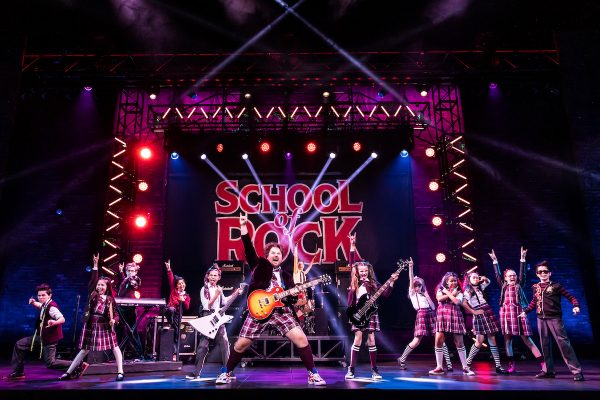 School of Rock The Musical Heading to Adelaide

School of Rock will premiere at the Festival Theatre in March 2020 with a waitlist now open for those wanting to be first in line for tickets when they go on pre-sale late September. 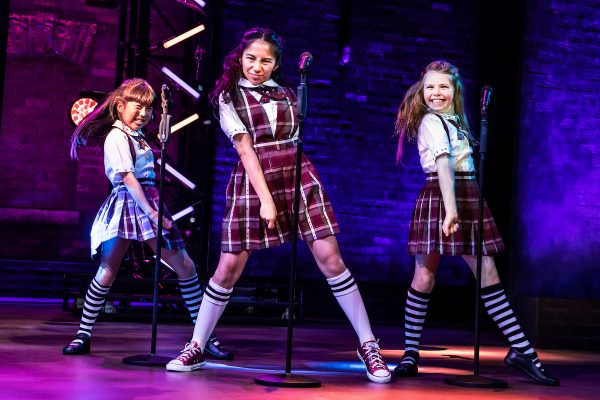 Since opening on Broadway to critical acclaim in 2015, School of Rock has been playing to packed houses across the globe. It has smashed box office records, garnered rave reviews, earned four Tony nominations, and won both the 2017 Oliver for Outstanding Achievement in Music and the 2017 Whats On Stage Award for Best New Musical.

The production has already thrilled audiences in Melbourne, China, South Korea and Brisbane this year and will play in Auckland and Sydney starring Brent Hill as wannabe rock star Dewey Finn, for which he won the 2019 Helpmann Award for Best Actor in a Musical.

Based on the hit film starring Jack Black, School of Rock follows dropout Dewey Finn, a wannabe rock star who tries to earn some extra cash by posing as a teacher at a prestigious prep school. But Dewey isn’t going to teach his straight-laced students algebra or arithmetic, oh no. These kids are going to learn what it takes to become the most awesome rock ‘n’ roll band of all time. 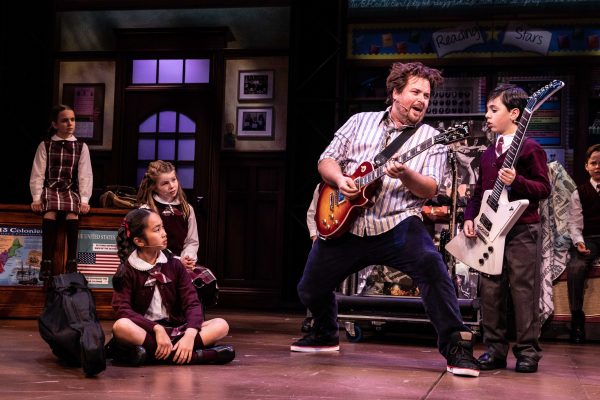 The full adult cast bring together some of Australia’s leading stage performers who are joined on stage by an extraordinarily talented cast of pint-sized musical prodigies, aged nine to 13 years of age, to deliver a hilarious and heartwarming night in the theatre that is part musical and part rock concert that delights and inspires in equal measure! Stay tuned for further cast announcements for the Adelaide season.

“A big-hearted show. Loud and cheeky, a feel-good experience with a hint of anarchic wildness.” ⏤ EVENING STANDARD

“This is a triumph and guaranteed to uplift in almost every way.” ⏤  HERALD SUN

Suitable for all ages, School of Rock will ‘stick it to the man’ and blow the roof off Adelaide Festival Centre next March!

SCHOOL OF ROCK THE MUSICAL 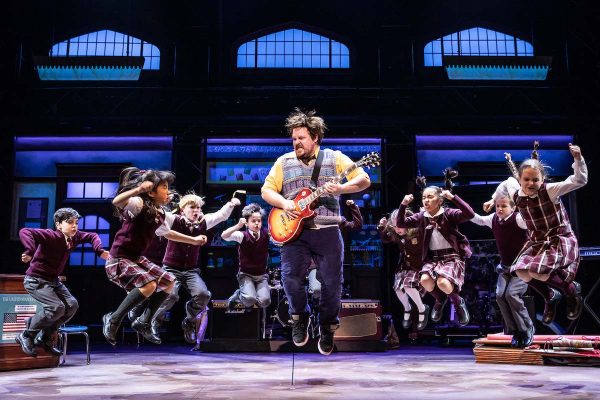